An entertaining, albeit failed exchange.

There was a bit of debate in the morning about whether there'd be too much water for the LKE side of the exchange with Rift, but we (I?!) thought there probably wouldn't be enough snow melt to cause a problem.

It was nice to visit an unfamiliar cave, and we made good progress to the bolt-littered head of the big pitch. There must be about 3 or 4 times as many resin anchors here than are needed.

I knew we were a little short on rope, having gone for the suggestion in Top of the Pots that 70 m should be sufficient, but I figured some economical rigging should get us to the bottom. Cue the slight farce. Looking across to the team in Rift, I could see Andy rigging their route some way below: an incentive for me to get a move on, but I hoped my descent should be more direct than his.

The descent was enjoyable and straightforward for the first couple of rebelays down the spectacular shaft. Around 10 m below bolt 2 I was amused to notice Andy was now prussiking on the far side of the shaft, presumably having missed a bolt or few. More haste, less speed; I'd easily beat him now. When I was another five or so metres further down it was his turn to be laughing, as I started entering some serious amounts of spray, slightly concerned that I'd missed something myself. Another 10 m put me well and truly in the force of the water, and fully confirmed my suspicions, so I headed back up while Andy was now descending.

Thankfully only about 10 m back up I spotted the anchor round the corner, rigged a horribly tight rebelay and continued back down, sadly spotting that Andy had beaten me and made it to the floor first. Oh well, the last rebelay was in sight, and I'd only be a minute or so behind him. With the final rebelay rigged, I started down and about 10 m off the floor I triumphantly emptied my bag to herald my arrival at the bottom. "How far off the floor is that knot?" I called down to Andy. "About 5 metres, maybe more", came the reply. Great. There was no chance of finding that much extra given the way it was rigged. However, a failed trip doesn't need to be an unenjoyable one, and the ascent was still fun. Although being a little less drenched would have been nice.

It was entertaining afterwards to see that Dave & Dick's recommends 100 m of rope for the big pitch. We were only 25 m short of that! 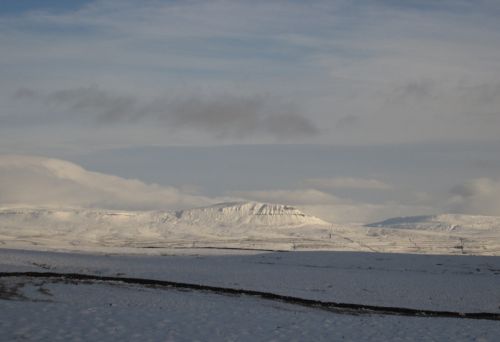 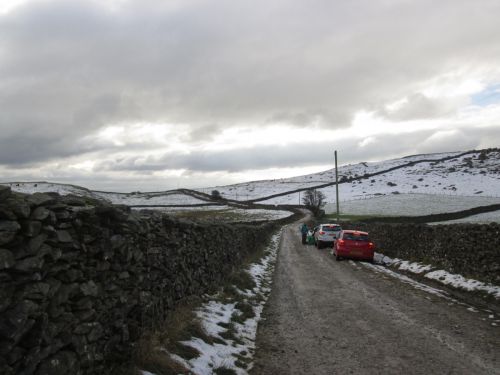 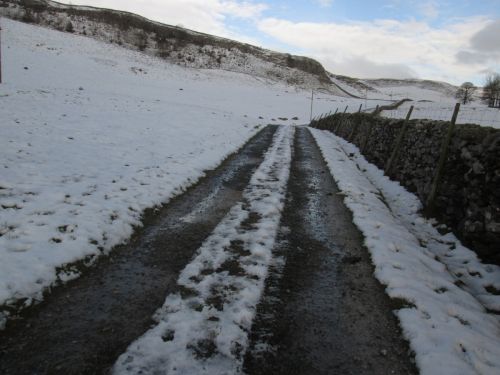 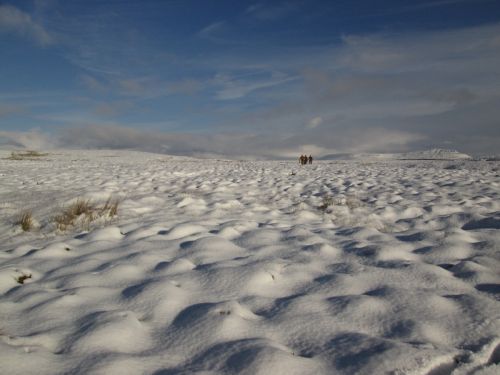 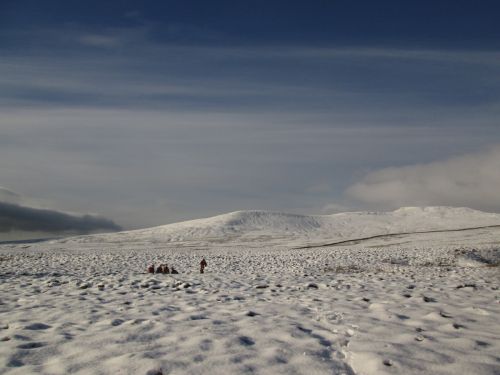